At Calvary Tabernacle, we endeavor for unity as fellow comrades, to work in integrity and to minister in spirituality.

Every man desires to feel respected, needed, and productive. In the Men’s group, we connect as friends but also as fellow soldiers in the same mission of Christ. We encourage interaction as prayer partners, spiritual mentors, or just enjoy fishing, hunting, golfing, all the while keeping Jesus in the center of our relationships.

A Lesson from David

"These be the names of the mighty men whom David had…” II Samuel 23:8 “…David escaped from that place and fled to the cave at Adullam. When his brothers and all the rest of his family heard about it, they went to him. Then everyone who was in trouble, in debt, or bitter about life joined him, and he became their commander. There were about four hundred men with him.” (1 Samuel 22:1-2)

David was a man whose character encouraged loyalty; because of this, he gained a following of men, once known as “ordinary,” that came to be known as “David’s mighty men.” God is looking for ordinary men to fill with His Spirit and His grace; He longs to make us mighty men of valor in His kingdom. 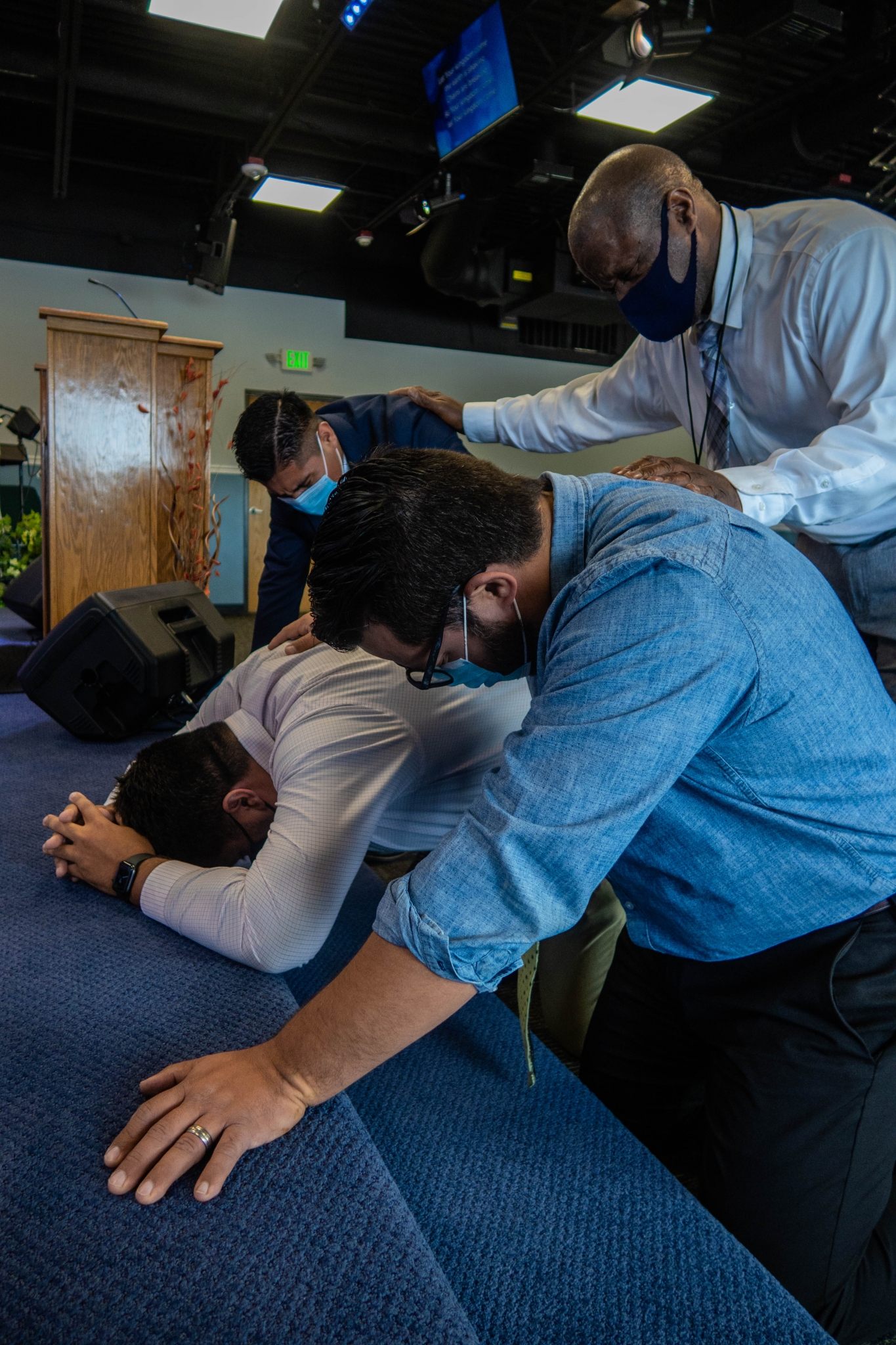 Connect with us. We'd love to meet with you!